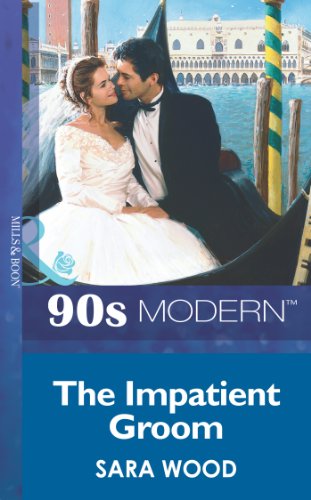 The Cinderella Solution by Cathy Yardley. Claimed for the Italian's Revenge by Natalie Rivers. The Cozakis Bride by Lynne Graham.

Da Silva's Mistress by Tina Duncan. Defying Drakon by Carole Mortimer. Distracted by her Virtue by Maggie Cox. Duty and the Beast by Trish Morey. Forbidden or For Bedding? Girl in the Bedouin Tent by Annie West. Heiress Behind the Headlines by Caitlin Crews.


His Untamed Innocent by Sara Craven. In a Storm of Scandal by Kim Lawrence. Innocent in the Ivory Tower by Lucy Ellis. An Invitation to Sin by Sarah Morgan. Master of Bella Terra by Christina Hollis. The Master Player by Emma Darcy. The Millionaire's Reward by Angie Ray.

Mistress, Mother One Night in the Orient by Robyn Donald. The Price of Scandal by Kim Lawrence. Princess from the Past by Caitlin Crews. Princess in the Iron Mask by Victoria Parker.

Mills & Boon - Romance when you need it - extended version

The Replacement Wife by Caitlin Crews. Santiago's Command by Kim Lawrence. Savas's Wildcat by Anne McAllister. Say it with Diamonds by Lucy King. Sensible Housekeeper, Scandalously Pregnant! A Shocking Passion by Amanda Browning. The Shy Socialite by Lindsay Armstrong. Snowbound Seduction by Helen Brooks. Stepping out of the Shadows by Robyn Donald. The Sultan's Choice by Abby Green. Untouched by His Diamonds by Lucy Ellis. Wife in Public by Emma Darcy.